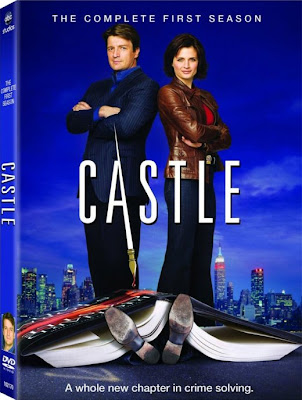 My wife and I love a mystery/detective shows that have a sense of humor while presenting a bonafide puzzle. I saw the ads for Castle and decided to take a look at it.

At first glance, the premise doesn't sound all that intriguing. A mystery writer get special permission to tag along with the NYPD well they do their job. Nothing really new there, Dennis Weaver fulfilled the same role in a short lives series called Stone back in the 1970s.

However, Castle runs as smoothly as a Swiss watch. Nathan Fillion plays bestselling crime novelist Richard Castle. He has a wealthy lifestyle, a teen daughter who's smart as a whip, and a mother that connives and manipulates on a daily basis.

Stana Katic plays Detective Kate Beckett, a tough as nails homicide investigator who turns out to be a perfect foil for Castle.

Granted, the series isn't even close to reality in the way Castle gets treated during an investigation, but the interaction between all the characters and the solution to the puzzles are really good. People don't watch these shows for a dose of reality. My wife and I want escapism, and we get it.

If you haven't seen the show, I'd suggest checking it out. Castle comes on Monday nights at 9 pm Central time. There will be only 10 shows this season, and we're halfway through them, but the first season DVD set will be offered in September.
Posted by Mel Odom at 9:48 AM 6 comments: 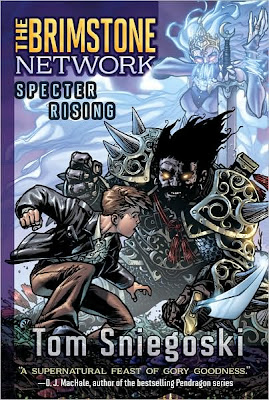 Reviews At Amazon and Bookhound!

I've been reading lately and been posting reviews as well. Please drop by Bookhound or my Amazon page. If you like the reviews at Amazon, please give me a vote of approval! I'm still trying to improve my rankings there. 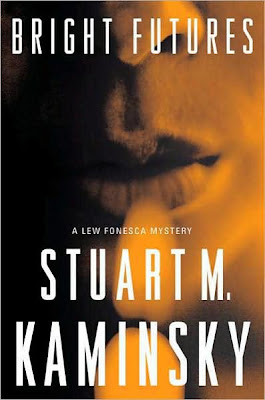 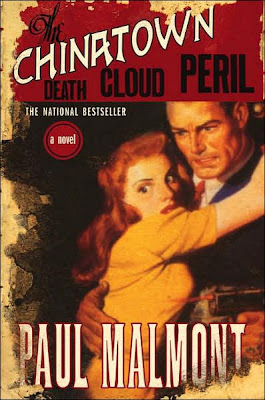 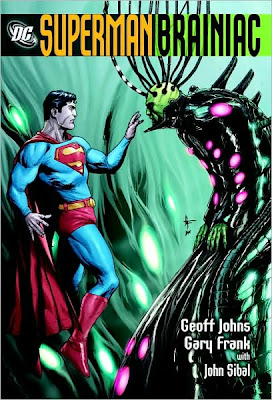 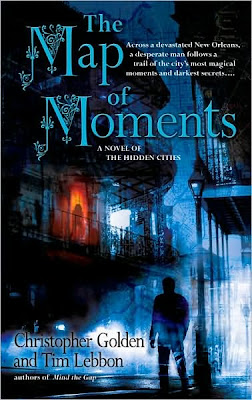 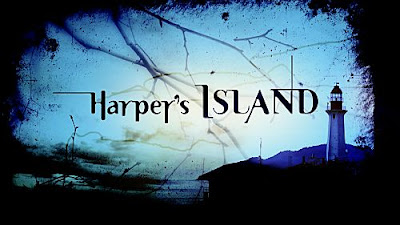 Sherry and I started seeing trailers for this summer replacement series about a month ago. We were both intrigued with a 13 week solve-a-mystery format because we're both great armchair detectives. It starts April 9 on CBS. 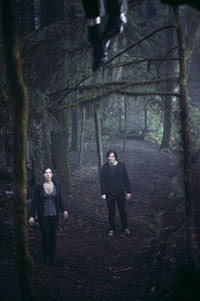 I have to admit, the lighthouse caught our attention first. The trailers (here)really do a good job of building curiosity. 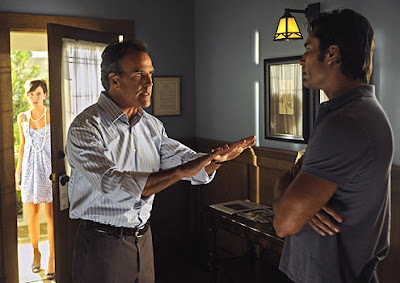 The show is labeled as Agatha Christie's AND THEN THERE WERE NONE (also known as 10 LITTLE INDIANS) meets SCREAM. It's being touted as a mix between a mystery and horror. 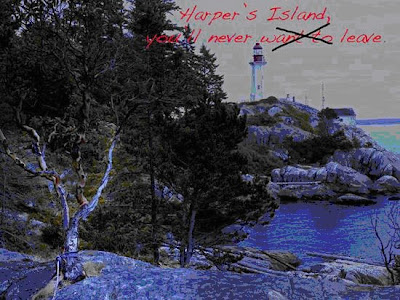 The idea of people trapped on an island getting slowly picked off one by one certainly isn't new, but Sherry and I are intrigued enough to get ready for a battle of wits that will last most of the summer.

For more information, as well as a scorecard to keep track of who lives and who dies (which is kind of macabre!), go here. 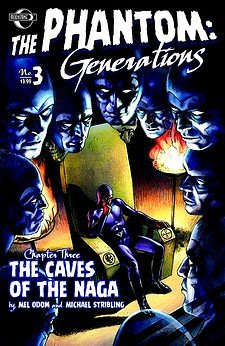 This is the first comic book I've written in years, and I can't wait to hold it in my hands!