My newest book is waiting on you! 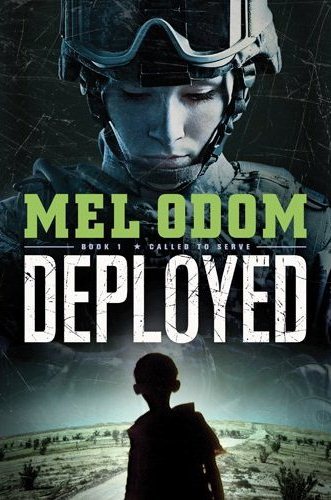 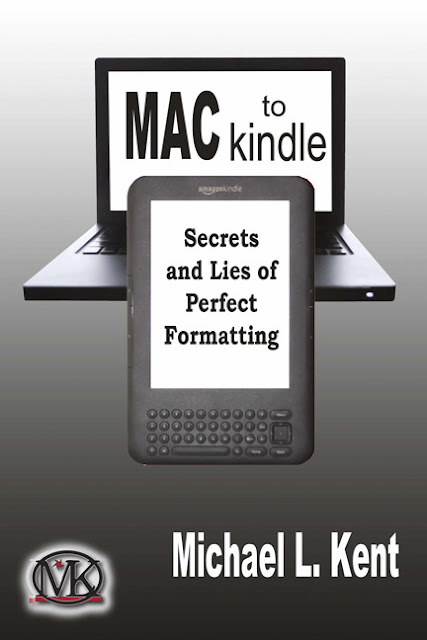 People often ask me how to layout books for ebook publication.  I recommend both of these books, depending on your computer preference.  They're succinct and dead on the money as far as tips and tricks go. 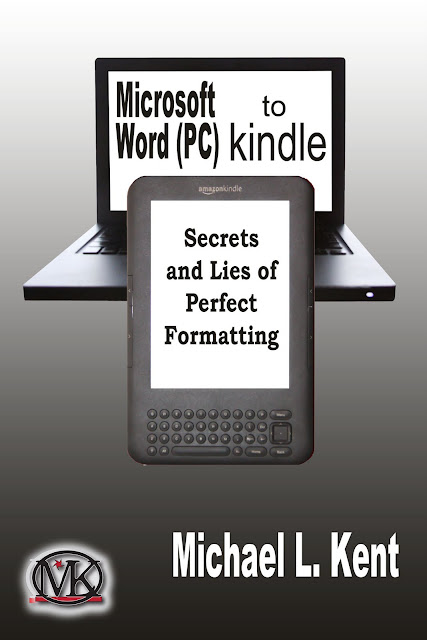 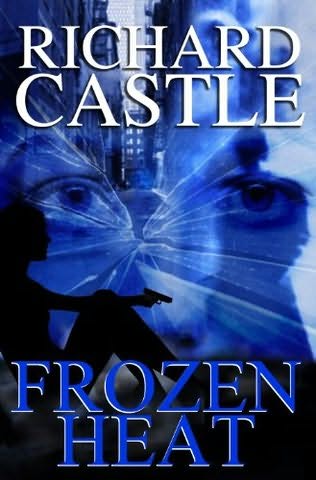 YA Caught My Eye 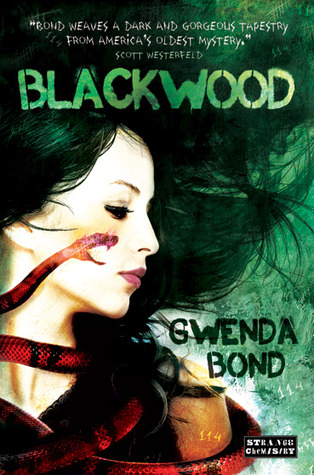 The Lost Colony of Roanoke—even having written a novel inspired by this piece of history, which happened hundreds of years ago, typing the words still gives me a shiver. And why not? It's shivery stuff. In the 1580s, Sir Walter Raleigh got Queen Elizabeth I's permission to found a permanent colony in the New World. After an initial failed attempt, more than 100 men, women, and children signed on to a 1587 voyage—only to find themselves in dire conditions before long. Their leader, Governor John White, was sent back to England for help. He returned three years later to find no trace of the colonists, save the legendary CROATOAN carved into the bark of a tree.

There are few stories in American history that hold more allure than this one. So it's no wonder that it's a mystery people are still trying to definitively solve. In fact, just this year a new potential clue was found embedded in one of White's painted maps. And I wanted to solve the mystery, too. As I did research, I came across the name John Dee, a famed alchemist and advisor to the Queen, who it turns out was involved in planning the colonists' voyage… My story clicked into place. But my solution didn't involve going into the past. Instead I decided to bring the past to us. In Blackwood, when a mass disappearance occurs on modern day Roanoke Island it turns out two very smart—and very modern—17-year-olds are tied to the original mystery, and that they're the only ones who can uncover the truth, at last. 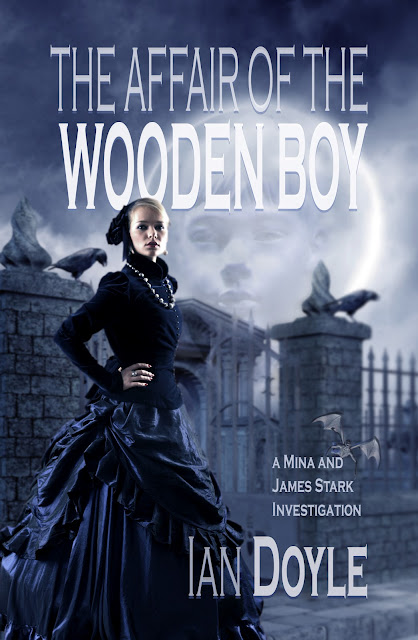 I just discovered today that I can't upload and sell an audiobook at Amazon.com.  I had to call CreateSpace to verify that.  They can sell music mp3s but not audiobook mp3s.  I'm really confused about that.  Doesn't make sense.
One of my students recorded WOODEN BOY and I think she did an awesome job, so I'm hunting a place where I can put the audiobook up.  I may have to set up a site and go into the audiobook business myself.  We live in interesting times where I can do that.
At any rate, I wanted to upload Jaimie Krycho's version of the first chapter of the story just so people could hear her.  She did a fabulous job.  She's also a fabulous writer. 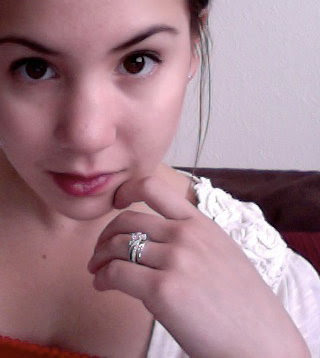 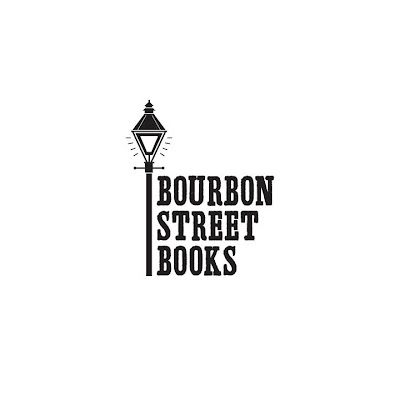 This new imprint just launched and I'm really looking forward to it.


A NEW LINE OF PAPERBACK MYSTERIES

HarperCollins has a long and successful history of publishing in the mystery genre. Although Edgar Allen Poe had published mystery short stories in the 1840s, the first detective novel, Wilkie Collins’ The Moonstone, was published by Harper and Row in 1868 and introduced the genre in that form. And, since 2010, HarperCollins has been the global publisher of the Agatha Christie estate.

BOURBON STREET BOOKS will publish all types of mysteries and will feature paperback originals, reprints, backlist titles, and reissued classics. We will launch the line in the fall 2012 season with two paperback originals: The Hollow Man, an exciting debut by British author Oliver Harris, and Blood Line, the 7th book in the Anna Travis series by international bestselling author Lynda La Plante, both publishing on October 23rd. We will also bring back into print Dorothy L. Sayers’ Lord Peter Wimsey with Harriet Vane series for the launch on October 16th, including Strong Poison, Have His Carcase, Busman’s Honeymoon, and Gaudy Night.   Nick Drake’s Egypt: The Book of Chaos will release as a trade paperback in December under this new line.

For the winter 2013 season, we will be reissuing four Mary Kay Andrews novels — Happy Never After, Homemade Sin, To Live and Die in Dixie, Every Crooked Nanny ― all of which were originally written under her real name, Kathy Hogan Trocheck, and will now be published under Mary Kay Andrews for the first time in March. Nicola Upson’s next entry in her Josephine Tey series, Fear in the Sunlight, will be published in April.  The new book in Michael Stanley’s acclaimed Detective Kubu series, and a spy thriller called The Geneva Option by debut author Adam LeBor will publish under this new line in the summer 2013 season.

A full marketing campaign, including online advertising and a dedicated Facebook page, will be released for the books: http://www.facebook.com/pages/Bourbon-Street-Books/374193619320147# 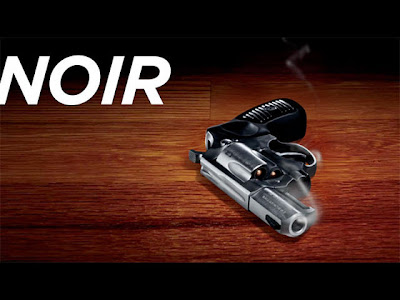 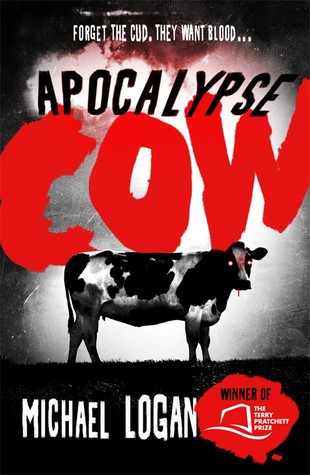 When scientists with warped imaginations accidentally unleash an experimental bioweapon that transforms Britain's animals into sneezing, bloodthirsty zombies with a penchant for pre-dinner sex with their victims, three misfits become the unlikely hope for salvation. Abattoir worker Terry Borders' love life is crippled by the stench of death that clings to his skin from his days spent slaughtering cows; teenage vegan Geldof 'Scabby' Peters alternates between scratching furiously at his rash and baiting his overbearing New Age mother; and inept journalist Lesley McBrien struggles forlornly in the shadow of her famous war correspondent father and the star journalist at the Glasgow Tribune.


When Britain begins a rapid descent into chaos and ministers cynically attempt to blame al-Qaeda, Lesley stumbles upon proof that the government is behind the outbreak. During her bumbling quest to unveil the truth, she crosses paths with Terry and Geldof, and together they set out to escape a quarantined Britain with the evidence and vital data that could unlock a cure for the virus. Standing in the way are rampaging hordes of animals, a ruthless security agent, and an army ready to shoot anybody with a case of the sniffles on the off-chance the virus has mutated.Three losers. Overwhelming odds. A single outcome: the world is screwed. 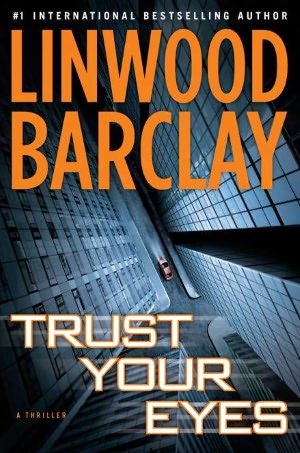 Thomas Kilbride is a map-obsessed schizophrenic so affected that he rarely leaves the self-imposed bastion of his bedroom. But with a computer program called Whirl360.com, he travels the world while never so much as stepping out the door. He pores over and memorizes the streets of the world. He examines every address, as well as the people who are frozen in time on his computer screen. Then he sees something that anyone else might have stumbled upon--but has not--in a street view of downtown New York City: an image in a window. An image that looks like a woman being murdered.

Thomas's brother, Ray, takes care of him, cooking for him, dealing with the outside world on his behalf, and listening to his intricate and increasingly paranoid theories. When Thomas tells Ray what he has seen, Ray humors him with a half-hearted investigation. But Ray soon realizes he and his brother have stumbled onto a deadly conspiracy. And now they are in the crosshairs.

Frankenstein With A Twist 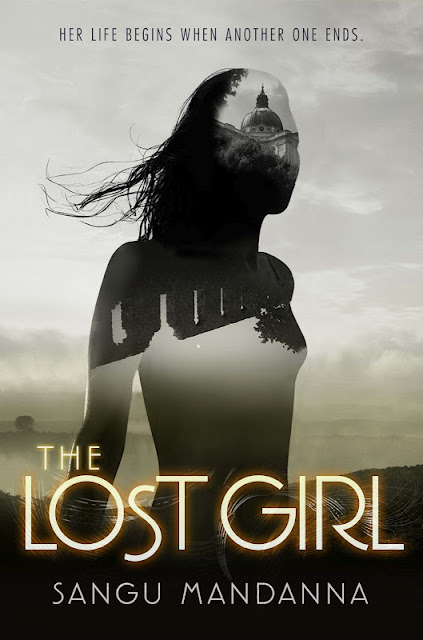 This one just caught my eye.  Newly published and sounds intriguing.
Eva's life is not her own. She is a creation, an abomination - an echo. Made by the Weavers as a copy of someone else, she is expected to replace a girl named Amarra, her 'other', if she ever died. Eva studies what Amarra does, what she eats, what it's like to kiss her boyfriend, Ray. So when Amarra is killed in a car crash, Eva should be ready.

But fifteen years of studying never prepared her for this.

Now she must abandon everything she's ever known - the guardians who raised her, the boy she's forbidden to love - to move to India and convince the world that Amarra is still alive. 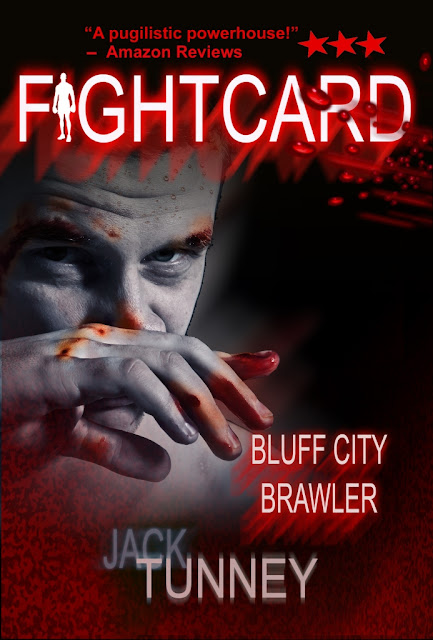 "Tom Riley makes a meager living in the ring in Detroit, but it’s good enough for him. He ain’t ambitious. A few bucks and a rather high opinion of himself are all he needs. But when he accidentally kills a connected mobster, he’s forced on the lam and winds up in Memphis—the Bluff City. He struggles to make a new life for himself there. But his past mistakes are about to catch up to him, in spades. The Detroit Mob is closing in, and Tom’s future is about to be decided in blood—and in the ring." 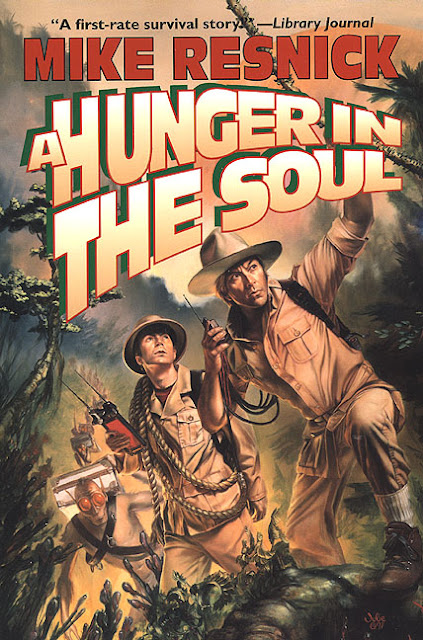 I've read a lot of Mike Resnick's books and enjoyed them, but I'd never heard of this one.
Dr. Michael Drake may have discovered a cure for a mutated form of ybonia, a cross-species plague that is ravaging the galaxy. But Drake has been missing for 15 years and may even be dead. Journalist-adventurer Robert Markham is convinced that Drake is alive. He hires Enoch Stone, a one-legged, washed-up explorer with a mordant sense of humor, to outfit an expedition to the jungle planet of Bushveld, sparing no expense?cameramen, hunters, a doctor, a mechanic, tons and tons of gear and a large contingent of the native Orange-Eyes to serve as porters. But soon, Indiana Jones turns into Ahab. In his zeal to track down the missing doctor, the arrogant Markham's behavior worsens, and he mistreats and ultimately murders the alien bearers. Stone, troubled by Markham's actions, attempts to deflect his employer and defend the apparently hapless Orange-Eyes, as things go increasingly wrong for the expedition. The prolific Resnick (Kirinyaga, etc.), a Hugo and Nebula Award winner, has generated a fast-paced action yarn that delves provocatively into deep themes?particularly, humanity's attempt to colonize new worlds, at the expense of those who live there.