Comic book fans will get the rare chance to sit down with one of the hottest writers in comics this weekend.

Geoff Johns will be the guest of honor at a Norman fundraising dinner to benefit the Christopher Reeve Foundation on Oct. 28. The dinner will be one of only two appearances Johns will make during a short visit to Oklahoma.

"The Christopher Reeve Foundation is doing ground-breaking research in a field that is important to me and millions of others," Johns said.

"Christopher Reeve served as inspiration to all of us, overcoming his tragic accident to do work that will benefit all of mankind."

Johns is one of the hottest creators in comics. He is currently writing "Green Lantern," "Teen Titans," and "52," a weekly comic series exploring what happens when DC's three biggest heroes -- Superman, Batman and Wonder Woman -- step aside for a year.

Johns is also joining forces with legendary director Richard Donner for a new Superman storyline in "Action Comics" in October. Donner, who directed 1979's "Superman: The Movie," starring Reeve, will co-write the book with Johns.

Last month, Johns won a Wizard Fan Award for Best Writer in Comics and is widely considered one of the top creators in the field. He was also consulting producer on the "Blade" TV show.
Johns, who lives in Southern California, said he is excited about visiting Oklahoma.

"I like doing the convention circuit, but it's more rewarding to meet fans in their hometowns, on their own turf. It's more fun that way!" Johns said.

Attendance to the fundraiser, which will be held at a Norman restaurant, will be limited to only 10 people. The charity dinner is planned in conjunction with an exclusive signing at Speeding Bullet Comics in Norman.

"We wanted to keep the number of guests small. This ensures that the dinner remains intimate, and that everyone who attends will get to visit with Geoff," said Annette Price, owner of Speeding Bullet, which is sponsoring the dinner. "Getting a writer of Geoff's caliber to this part of the country is not something that happens everyday, and will be a real treat for fans."

Tickets to the dinner are $200 each, with 100 percent of the money raised benefiting the foundation and its research. Guests will be asked to make their checks directly to the Christopher Reeve Foundation. Tickets are tax-deductible and can only be purchased at Speeding Bullet.

People are urged to buy their tickets as soon as possible. Tickets will be issued on a first-come, first-served basis.

The dinner will be from 8 to 10 p.m., following the store signing that day from 3 to 6 p.m. The store signing is free, however, fans are encouraged to arrive early, as heavy attendance is expected.

Speeding Bullet will also donate 52 cents to the Christopher Reeve Foundation for every issue of "52" No. 1 sold. The comic retails for $2.50.

Speeding Bullet is one of the top comics shops in the Southwest and was honored with a Will Eisner Spirit of Retailing nomination in 2005.

For more information about the Christopher Reeve Foundation, visit www.christopherreeve.org
Posted by Mel Odom at 10:30 PM No comments:

Email ThisBlogThis!Share to TwitterShare to FacebookShare to Pinterest
What's For Dinner?

Last night my nine-year-old Chandler came home with his school portfolio. He was supposed to share it. So I looked it over.

Homework, examples of his writing in journal form, and questionaires he'd answered were included in the packet. I read all of them with interest. You really don't know how your child's mind works as a parent because you tend to think you already know.

Plus -- you simply don't ask the right questions.

On one of the questionaires, Chandler was asked if he'd rather be:
a) lizard
b) buzzard
c) snake

Personally, I would have pointed out how limited the selection of the species were. But that's how I think.

Chandler went with it and gave them an answer. That's my boy: always one for answers.

He chose a snake.

Below the question and answer, the kids were supposed to state why they chose the animal they did.

Chandler's answer was simple and well-thought out. He replied, "I bet mice would taste better than ants and dead animals."

All things considered, I have to admit that he's probably right.
Posted by Mel Odom at 8:39 AM 1 comment:

Last week a momentous occasion sent me, my 9-year-old, and my 17-year-old churning through the streets of Gotham, er, Norman. Justice League Heroes released and we had to have it. We haven't been united in a group effort in a while.

We had a blast, because the game wasn't at the first two places we looked. Aha! We were stymied! Evil was afoot!

But in the end, we prevailed. (It's 'cause our hearts are pure and we have bodacious superpowers!)

The game was a blast and had the whole family playing during Fall Break. Read my longer review at www.blogcritics.org and a shorter one at www.amazon.com.

Don't forget to vote and comment! I'm slowly heading to a Top 1000 Reviewer slot at Amazon! 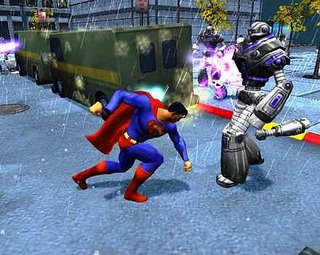 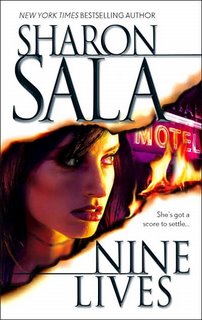 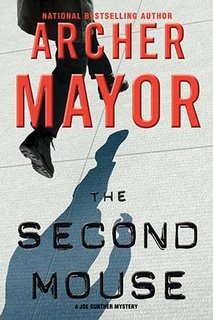 Okay, people, visit me at www.amazon.com for my latest reviews in short form, and at www.bookhound.wordpress.com for the longer ones.
Posted by Mel Odom at 12:25 AM 3 comments:

Jacob Taylor was first diagnosed with acute lymphocytic leukemia (ALL) when he was only 2 years old. He enjoyed almost 5 years of cancer-free life but then relapsed with ALL in 2004 and again in 2006.

Please help us ease his family's financial burden so that they can focus on Jacob's recovery. Thank you.

You can make check donations to: 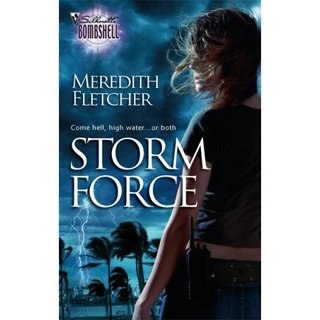 SoonerCon was an absolutely fantastic SF/fantasy convention back in the 1980s and 1990s. I loved going. Always took my whole family.

You can buy tickets now and save yourself $10 or get in at the door.

Check out the details at www.soonercon.com.

I really recommend SoonerCon if you're interested in SF, fantasy, anime, gaming, etc. I'll keep you updated as I find out more details.
Posted by Mel Odom at 1:45 PM 2 comments:

I've got new reviews posted at www.amazon.com and www.bookhound.wordpress.com. Please feel free to go there and check them out. And vote! I love the votes. One of my goals is to become a Top 1000 Reviewer at Amazon. 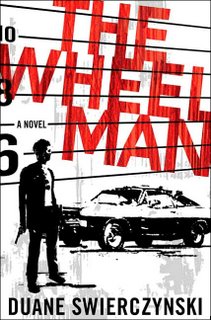 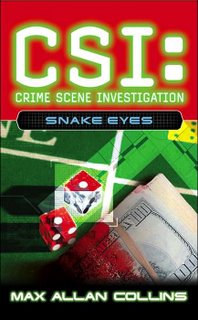 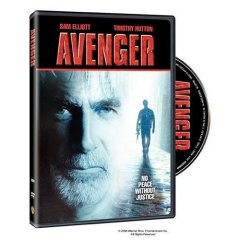 Email ThisBlogThis!Share to TwitterShare to FacebookShare to Pinterest
Want To Hear A Scary Story?

Check out the month-long, weekly scary tales at www.bookloons.com. They're one of the most respected book reviewers on the internet these days.

Enjoy. And leave a light on at night!
Posted by Mel Odom at 3:39 PM No comments: 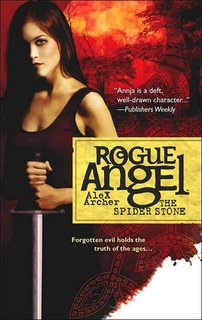 Looking For A Few Good Reviewers

I've got advance copies of the third ROGUE ANGEL book for FREE! If you'd like to have one FREE to review, please send me your mailing address. All I ask in exchange is a review on your blogspot and a posting at Amazon.com and/or Barnes & Noble.com.