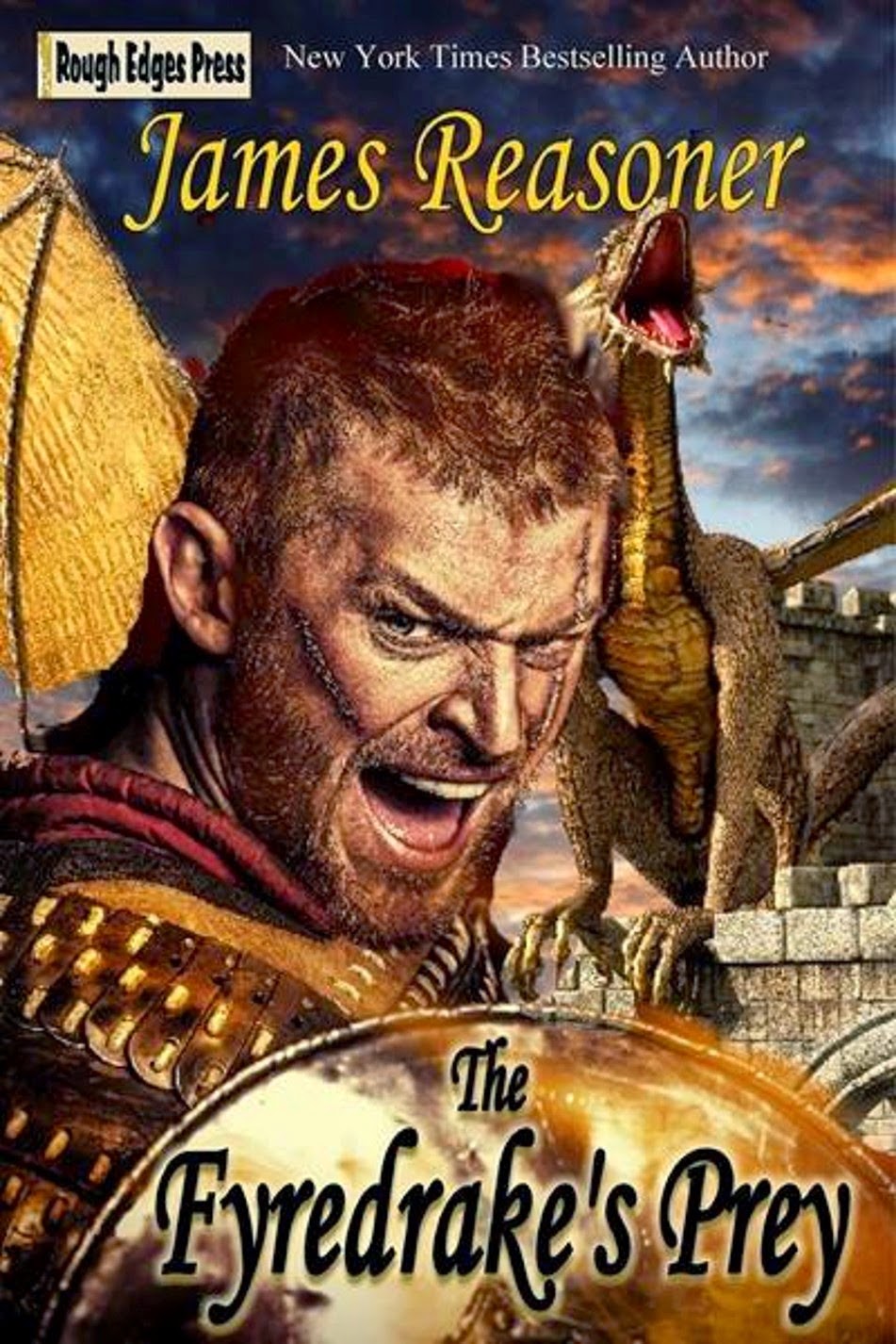 From my good buddy, James Reasoner!
Sir Gault the Red was once the fiercest knight in all Malachar, but that was before age and a life of peace reduced him to a shadow of the warrior he once was. Now his epic battles against the fyredrakes, the race of reptilian monsters that terrorized the countryside in times past, are just a memory...until an unexpected encounter prods him into a desperate attempt to recapture past glories.

Keldrick is the last of his kind, a giant fyredrake whose flaming breath once blazed a path of destruction across the land. He wants only to reach the legendary northland where others like him may still be found...but his journey will also be one last rampage of fire, death, and devastation across the domain of the hated humans.

These two natural adversaries are fated to meet, but before they do both will be drawn into a web of deceit, ambition, and lust that will leave them questioning who are the real monsters, humans or fyredrakes! THE FYREDRAKE'S PREY is a gritty fantasy saga packed with bloody action and unexpected heroism from New York Times bestselling author and legendary storyteller James Reasoner, a never before published 70,000 word novel available only from Rough Edges Press. 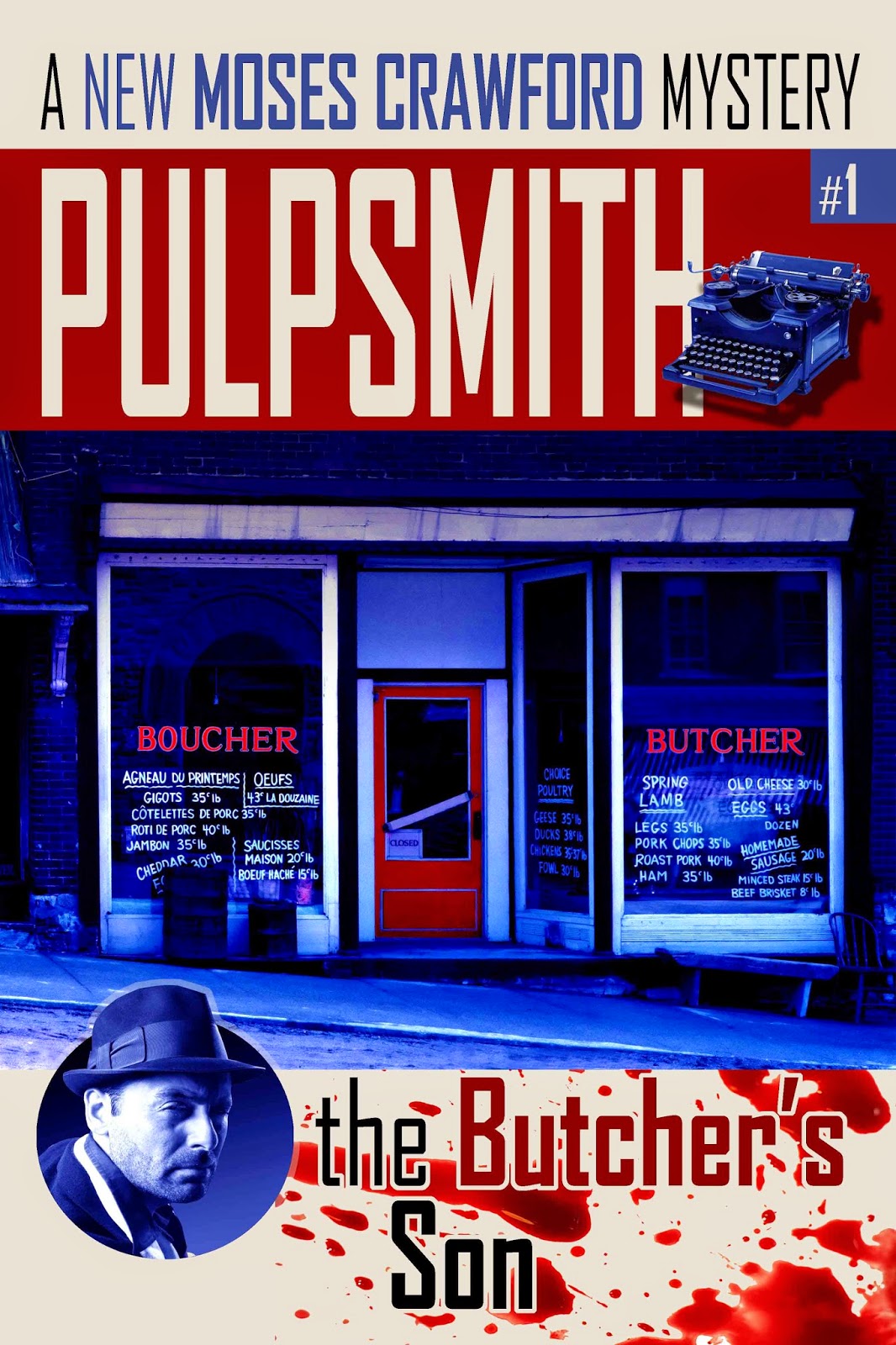 When I moved from Texas to New York to take my chances as a yarnspinner for the pulps, I knew I was entering into a whole new world. As the author of the LINCOLN LANDRY, SPACE RANGER tales for the science fiction pulps, I know a thing or two about new worlds.

But what I wanted most of all was to get a story in BLACK MASK magazine, the same pulp that launched the careers of Raymond Chandler and Dashiell Hammett, to name a few.

In order to do that, I pulled in a few favors. Who knew the chief of police was a Lincoln Landry fan? Once I found out, though, I had him hook me up with his best homicide detective: Jim McLane, a tough no-nonsense cop that Hammett and Chandler might have admired.

Together, McLane and I sort through murders in the Big Apple in 1935. I didn't know I was going to learn so much, or that the price would be so high. But between McLane and me, we generally get to the bottom of murder, blackmail, and kidnappings. 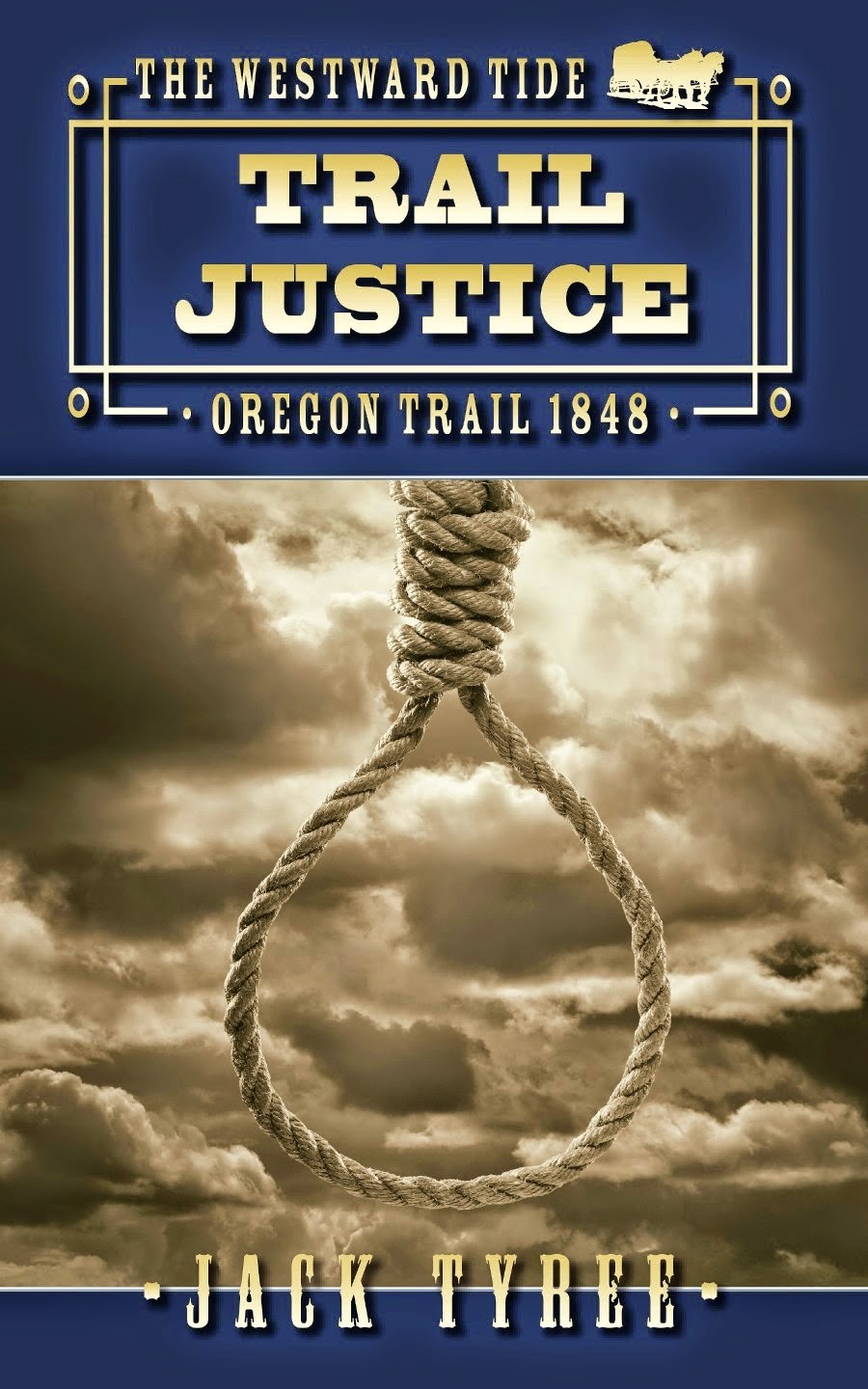 In the spring of 1848, the Culbertson-Barkley company, so named for the Illinois and Missouri counties from which most of its members came, heads out for the promise of new beginnings and new lives in the Oregon Territory. 52 wagons, 233 men, women, and children who have been battered by a seemingly endless string of devastating winters and destructive spring floods. Battered maybe, but not defeated. Instead, toughened and filled with a collective iron resolve to change their fate and their future.

But the Oregon Trail is a challenge, even for the toughest and most strong-willed. It starts out hard and gets progressively harder, every inch of the way. It is a foregone conclusion that not everyone who is there at the beginning will make it to the end. It will take men like Wagon Master Eugene Healy, trail scout Basil St. Irons, and former mountain man Elwood Blake to get as many through as possible. And it will take determined women like Ingrid Healy and Evelyn Harmony to nurture and encourage their men in order to help them find the strength and courage to endure.

From within and without, they will be tested. By the elements, by the threat of Indians, by betrayal … and by secrets from the past. 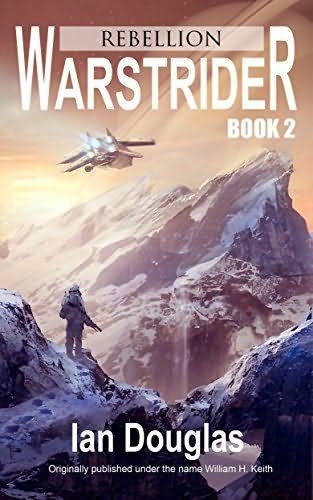 In the wake of a breakthrough in the struggle against the Xenos on its frontier worlds, the Hegemony turns its attention to the planet Eridu, where newly-encountered Xenos as well as brewing unrest among the colonists threaten the Hegemony's rule. The ensuing struggle will test loyalties and have a far-reaching impact on the future of human and alien alike.