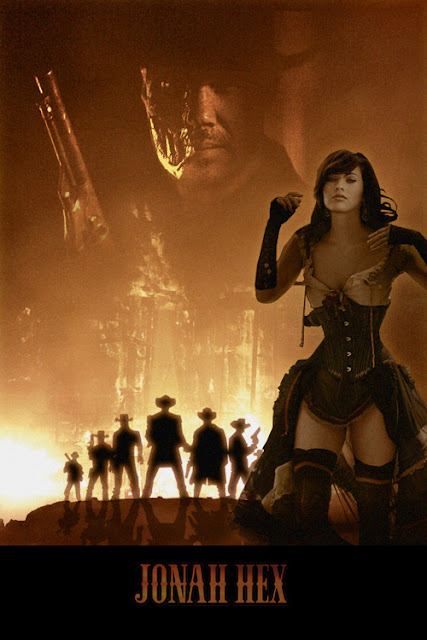 Given the probable body count on this one, the trailer may be the only live thing!
:)
Go here.

At the grave of his family.  You know hard times are coming!

That isn't a friendly smile, pardnah!

And yep, those are dynamite crossbow pistols!

Megan Fox is a Femme Fatale in this one, a real pistol-packing mama.

But things don't appear to go so easy.

Really looking forward to this one.
Posted by Mel Odom at 3:58 PM 3 comments:

Out In Stores Now! 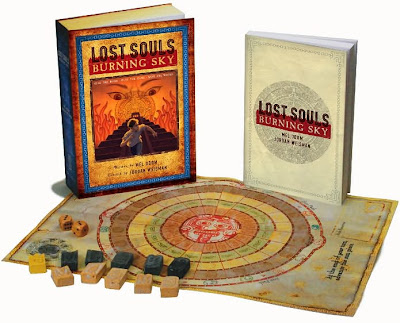 Jordan Weisman created the series and I wrote the books.  It's a YA adventure tale based in Mayan mythology that I think is some of the best work I've done.  My 12 year old is reading it now and telling me about the funny parts like I don't know about them.  That's kind of awesome.  I am now a writer my kid digs, but he kind of separates me into two people.
The book comes with the nifty little game you see here as well.  Chandler and I played it twice tonight.  He beat me both times.  I think he cheats, but I'm out for revenge tomorrow.
The books are in stores now, or you can order one from Amazon here.
Posted by Mel Odom at 11:39 PM 1 comment:

The Losers Hit The Big-Screen On Friday! 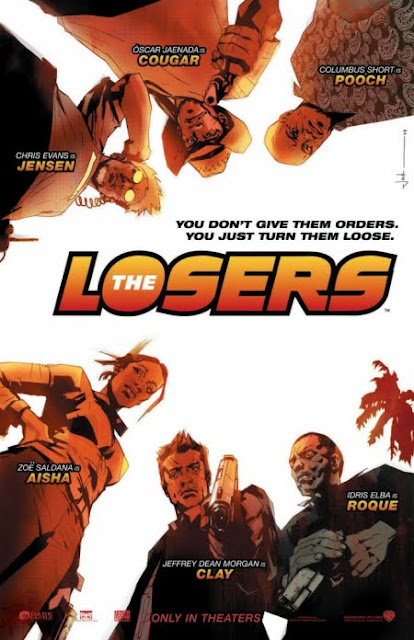 Based on a bestselling Vertigo Comics title, I can't wait for this ensemble action/treachery flick.  Gonna be a blast.
More info and trailer here.
Posted by Mel Odom at 6:00 AM No comments: 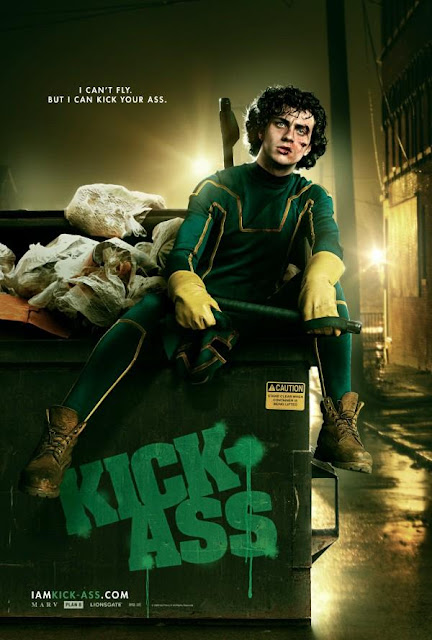 Pure guilty pleasure, and I can't wait!
More info and trailer here.
Posted by Mel Odom at 6:00 AM No comments: 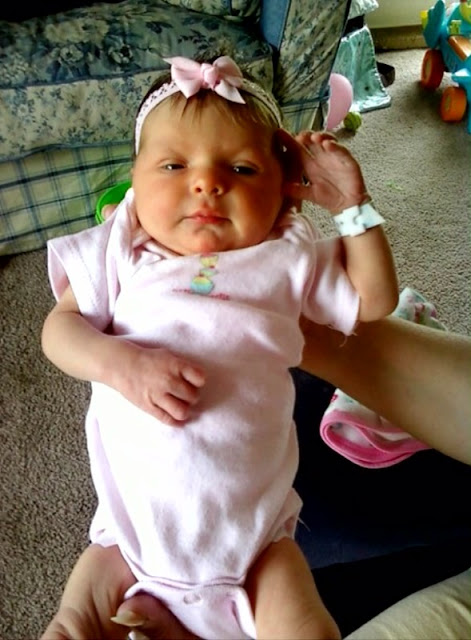 Yep, This Title Caught My Attention 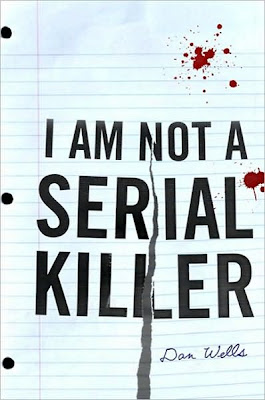 Turns out it's a suspense novel for kids, and it has a very darkly twisted hero.  So I had to order it.  This book is the first of a trilogy.  Review will follow soon.

But I have to admit that I'm confused about the state of the kid's market for books.  Publishers seem to be confused as well.  Can we still treat them as innocents when there is evidence to the contrary?  Can we shield them from the darkness in the world when they need to know about it and seem as excited (at times) by it as my generation was of ghosts and monsters?

These are definitely interesting times.
Posted by Mel Odom at 11:59 AM No comments: 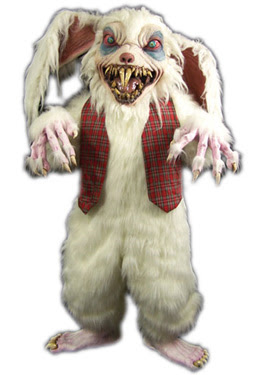 Easter morning my wife texts my daughter to find out when she's bringing over our grandson Adam because we're watching him today.  Sherry texted early because she went to bed early and couldn't sleep late.
She had laid out a cream cheese flavored braided bread as a treat for everyone for breakfast.  She baked it fresh.  Before she put it into the oven, she contacted our daughter Montana.  The text went out: braided bread.
Half asleep, way past pregnant, and scheduled for a caesarean on Thursday, Montana wasn't functioning on all cylinders when she got the message.  She read the text as: buttered brains.  That caused all kinds of concerns for a moment.
I had to ask myself what kind of Easter she was expecting.
Posted by Mel Odom at 2:14 PM 1 comment: 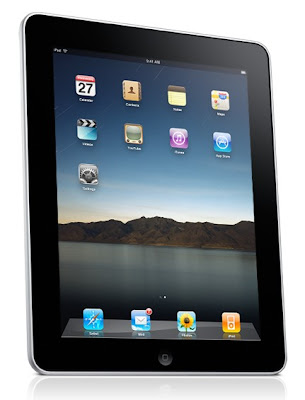 Maybe I'm just getting cynical.  Maybe I've seen enough technological leaps to stop and think first whether some new hardware or software is right for me.
Or maybe it's the economy.
Could be I'm getting old.  I've got more birthdays behind me than ahead of me.
I really like the idea of the iPad, but I don't really see a need for it in my life at this point.  I wish I did, because the interface is cool.  The ability to carry around audio books and movies that can be shown on a good-sized screen is a huge draw for me.
However, the price tag for this luxury is steep.  I have a notebook PC (and yeah, for all you Mac users, I know you like your product better, but I'm a PC gamer at heart and that's just not going to change) that allows me more functionality with the combined fields of entertainment and work.  I just can't see trying to write a novel on the go on an iPad.  I'd have to add a keyboard, and I don't know if I would be happy with the monitor positioning available.  I know I'm supposed to be able to type directly on the iPad, but I'd also have to look straight down on the screen and that doesn't sound comfortable.
Then there's the whole connectivity issue.  I know that wi-fi is free, but to use the full iPad suite the way it's meant to be used, I'd need to buy a 3G network plan for an additional $30.00 a month.  I already pay $30.00 a month for the iPhone (which I have to admit I really can't live without because it is so versatile and easy to use on the go).
The iPad's size precludes it from being carried in a pocket the way the IPhone can be.  Also, I can't imagine holding an iPad to my ear when I take a call.  So I would have to carry both units.  It would make sense for the $30.00 a month 3G charges to cover both units at the same time.  That would make the iPad more attractive to me.
I recently read an article that suggests the average American family spends nearly $1000 a month on communication and entertainment devices and services.  At first I didn't believe that, then I added up everything I spend for cable, phones, and movies and games.  It adds up really fast.
So the line has to be drawn somewhere.  I itch for the iPad because it is so cool, but I already have devices that do everything it will do.  And I'm already paying monthly charges on those devices and services.  I don't want to add a duplication of those devices and services.  Maybe I'll miss out on the cool points and style, but until the service package is made more attractive and not redundant without adding cost, I'm taking a pass on this latest Apple offering.
Posted by Mel Odom at 10:21 AM No comments: