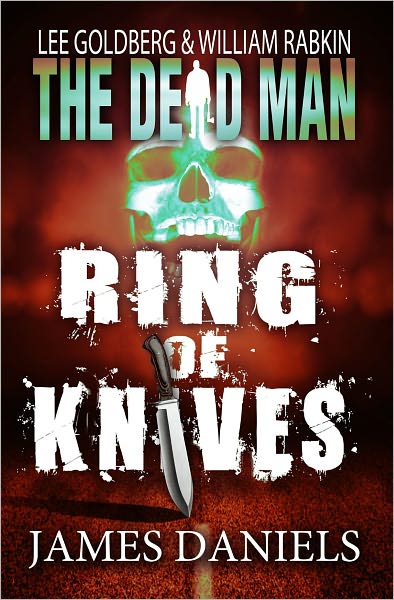 BOOK #2 in the THE DEAD MAN, the new monthly action/horror series that readers and book critics alike are already hailing as "an epic tale" that compares to the best of Stephen King and Dean Koontz...


Matthew Cahill is an ordinary man leading a simple life until a shocking accident changes everything. Now he can see a nightmarish netherworld that nobody else does. Now for him each day is a journey into a dark world he knows nothing about, a quest for the answers to who he is and what he has become...and a fight to save us, and his soul, from the clutches of pure evil.

Matt believes a madman may hold the secret to defeating Mr. Dark, the horrific jester with the rotting touch. But to reach him, Matt must infiltrate a lunatic asylum, where he is soon caught up in a spiral of bloodshed and madness. His only chance of escaping with his life and sanity intact is to face the unspeakable terror that awaits him deep in the asylum's fog-shrouded woods...within the Ring of Knives.

* an excerpt from DEAD MAN #3: HELL IN HEAVEN by Lee Goldberg & William Rabkin

* an excerpt from GHOST BRIDE, the new novel by James Daniels.

James Daniels lives in the Midwest, where he raises a tribe of tailless geckos, three-legged dogs, and eight-year-old daughters. He has performed Shakespeare in London, was nominated for a Grammy for his audio book narration, and wrote the hardboiled noir mystery "Ghost Bride". 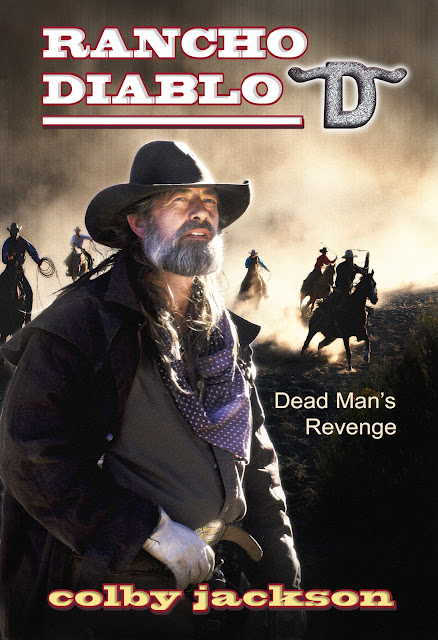 The third book in the Rancho Diablo series I'm co-authoring with Bill Crider and James Reasoner is now on sale at Amazon for $2.99.  It's a steal, folks, and the series is getting great reception from Western fans.  Our cover artist is the amazing Keith Birdsong, who has knocked himself out to provide some absolutely stellar.

This is Bill Crider's first book in the series, and it's a good one.  Yeah, I know, I'm not exactly an unbiased source.

If True Grit has reawakened your taste for the Old West, hop on board for another fast-paced and action-packed tale set in Shooter's Cross, Texas where the Blaylock family is struggling to carve out a home for themselves against all odds.
Posted by Mel Odom at 11:21 PM No comments: 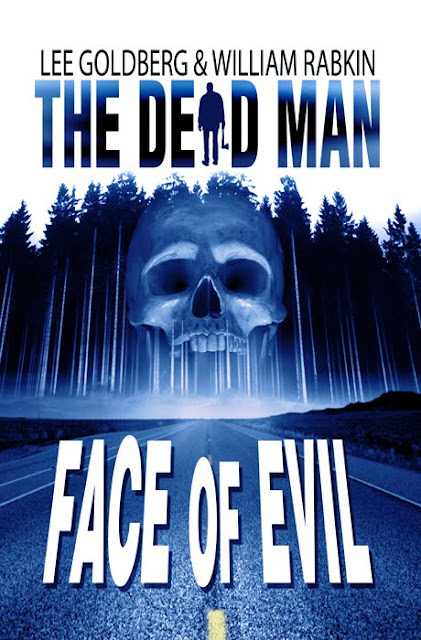 To celebrate the release of the SECOND book in the exciting new THE DEAD MAN SERIES, the first volume is being priced at 99 cents for the next two weeks.  You wanna know who Mr. Dark is?  And what all thos lesions on people around you mean?  You wanna know how hero Matt Cahill can be frozen solid for months, then pick up his grandfather's axe and start hunting evil?
It all begins here, pilgrim!
And you can dive right into Book 2! 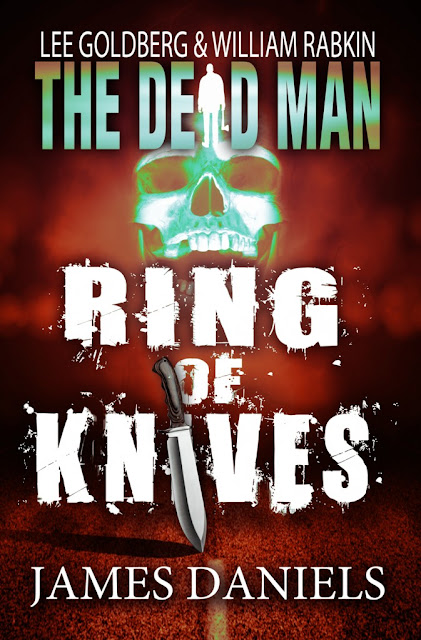 And check out THE DEAD MAN blog here! 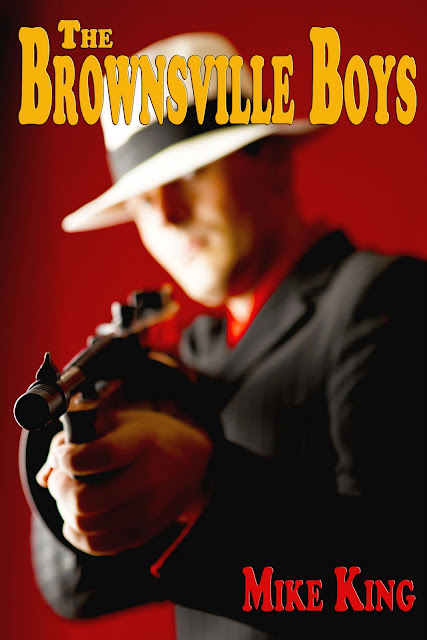 One of my students at the University of Oklahoma has thrown his hat (eh, fedora) into the Kindle market.  He's written two period piece gangster stories set in and around Maine (his home state) and the Northeast.  I worked with him on both stories, so maybe I'm leading wth my heart a little here, but I think he did a great job.
If you're looking for some tough guy/gangster fiction for your Kindle, give it a try.  He blogs at http://www.crimetypeguy.blogspot.com/. 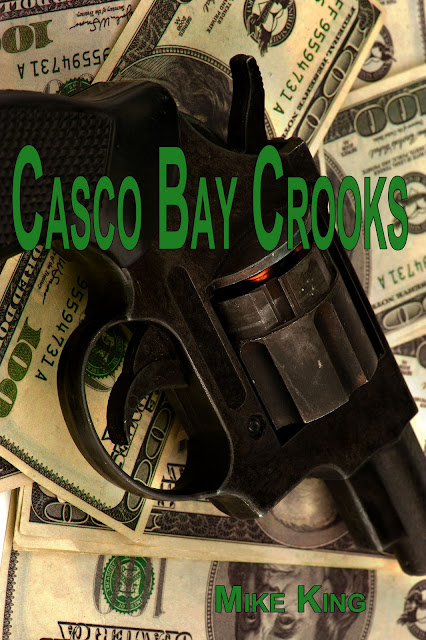 Get a FREE eBook! 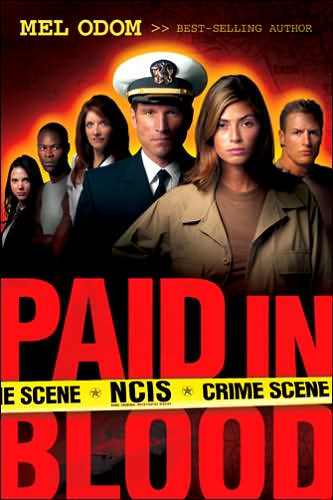 Tyndale Books is currently putting ebook versions of the first book in my NCIS series out for FREE!  You can download it to your Nook or your Kindle in seconds at Barnes & Noble or Amazon respectively.
Posted by Mel Odom at 12:12 PM 3 comments: