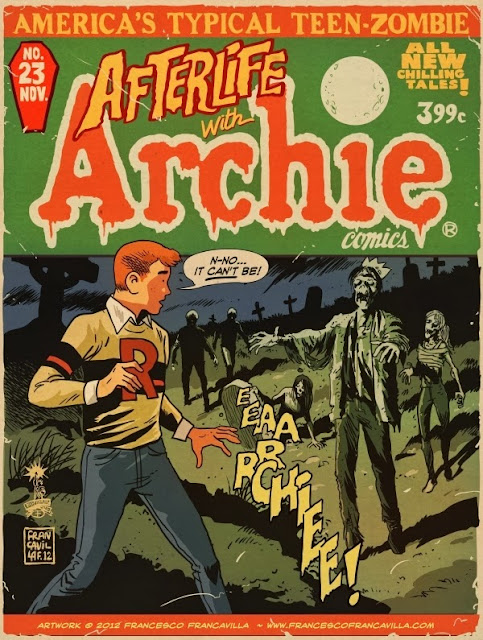 Seriously -- they're out there.  And I'm insanely curious.  The first issue just hit the shelves! 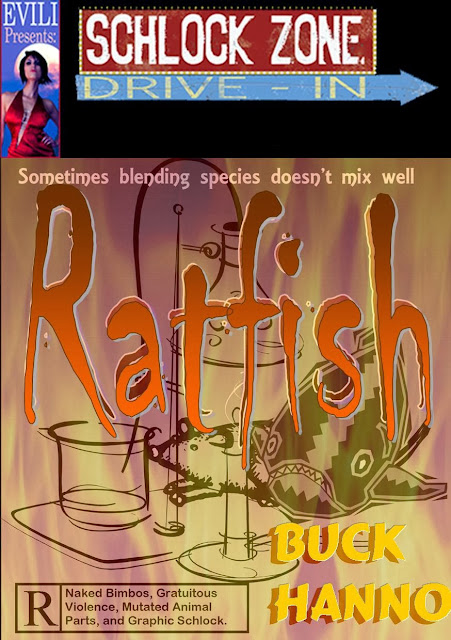 Ratfish is a classic tale of sex, violence, and mutated animal parts in a blender.

Dr. Dunwiddy's not a mad scientist, but he is an angry one. His daughter is a cripple, her wannabe boyfriend is a stalker, and he has been forced to conduct his genetic experiments in a cinder block lab on a backwater Caribbean island because of stringent laws on stem cell research in the United States.

Chico's just like any other local Caribbean Community College student, stalking the legless girl of his dreams from the cover of the jungle as she maneuvers her wheel-chair down the dirt road toward the homestead where her geneticist dad experiments with various animals with the power of regeneration.

Marinda has dreams like any other college girl. She dreams her father wasn't so over-protective. She dreams she had a normal social life. She dreams her dad wouldn't track blood into their pristine, clean home when he comes back from working in the lab. She dreams of having sex in the tub with a hunky college guy who treats her with respect. And she dreams she could walk again.

Tony is the big man on campus, even if he is a big fish in a very small, brackish pond with plenty of scum. He does whatever he pleases, whoever he pleases. He loves sex, violence, himself, and anything he can't have. If only his henchman and lackeys weren't so stupid, he would rule this island.

The Ratfish didn't ask to be here. But now that they are, they intend to spawn and mutate and kill and eat and spawn and multiply and chow down on the local population until they are the only local population. Then, they'll either turn on each other or conquer the world.

Ratfish is just one in a series of Schlock Zone Drive-In novellas, including: Worms, by J.E. Mooney; Stripper Pole at the End of the World, by Eric Beetner; Dawn of the Chupacabra, by Kyle Bergersen; American Slayers, by Sean Dalton; and Dead Records, by Steven Saville and Jordan Ellinger. More are on their way.

Posted by Mel Odom at 10:27 AM No comments: Links to this post

Kyle West Has A New Book Out 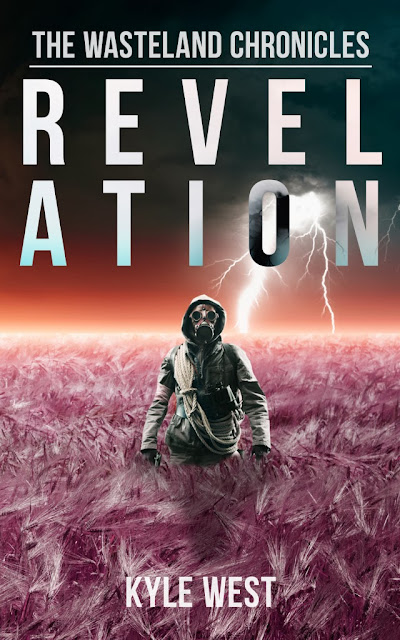 This is Kyle's fourth book in his series, so he's been staying busy!
Alex and friends return to a Wasteland in turmoil. The Raiders are scattered, the Exiles hunted, and the feuding Vegas gangs plot one another's destruction. Makara, head of the New Angels, has the difficult task of convincing disparate groups to work together before Emperor Augustus and his legions arrive.

But while humanity fights amongst itself, the Great Blight prepares its final onslaught - and at the center of it all, there is a secret that could spell the end of the invasion. It is a revelation only Alex can discover, and it might cost him everything.

Posted by Mel Odom at 3:53 PM No comments: Links to this post 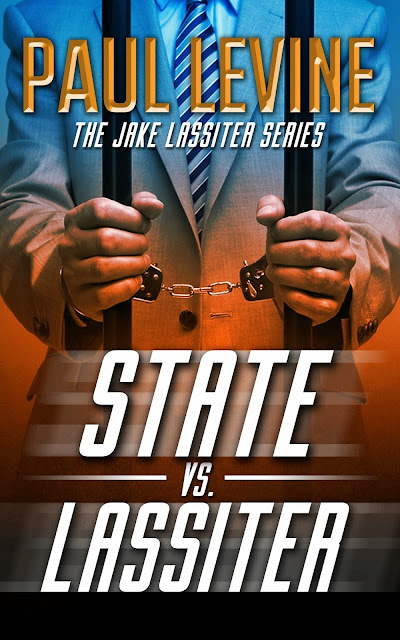 I enjoy these books a lot.  If you haven't read them, you're in for a treat.  You don't really have to read them in order.  Just jump in.
IS THIS THE END OF JAKE LASSITER? Jake's law practice is booming... He's crazy about the new woman in his life... His delinquent nephew Kip is getting A's in school... What can go wrong? Oh...how about a charge of first degree murder? When money goes missing from client accounts, Jake confronts his banker, Pamela Baylins...who also happens to be his lover. She accuses Jake of skimming client funds and threatens to report him to the State Attorney...and within hours is killed. All the evidence points to Jake, who is charged with murder. Is this the end of the linebacker-turned-lawyer?

Posted by Mel Odom at 9:29 AM No comments: Links to this post