Somehow This Is Just Wrong! 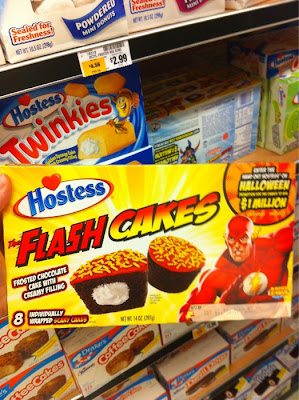 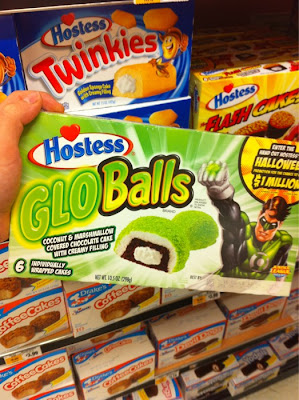 ﻿
Just in time for Halloween, but I really have to wonder about the name choices.  Plus, superheroes that advocate tons of sugar for kids doesn't really work for me these days.
Posted by Mel Odom at 9:42 AM No comments: 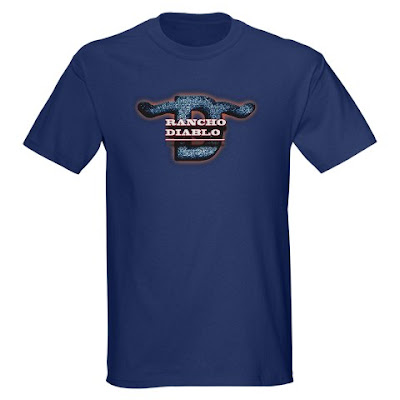 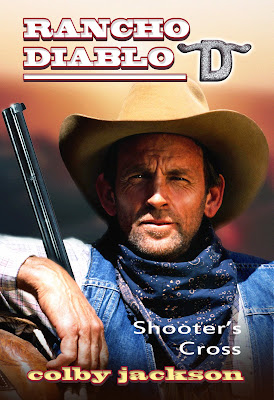 Mosey Over To Rancho Diablo

I grew up on Westerns as a kid, television shows and novels.  I rode the range with Luke Short, Louis L'Amour, Ray Hogan, and dozens of other writers.  I'd always hoped I'd get to write a Western.  Now I've combined forces with two of my friends that also write (Bill Crider and James Reasoner) and am co-authoring an ongoing Western series.  Keith Birdsong is providing the covers. 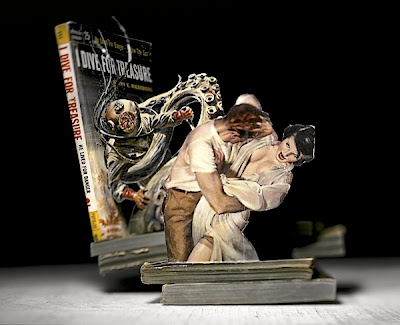 Anyone that knows me knows I enjoy old pulp art.  I'm a big fan of Robert McGinnis.  The man is a genius.  But I got this from Paul Bishop's blog and want to share it.  Just because it's so cool.
An artist named Thomas Allen does these diaramas from old paperback covers.  I hate the fact that a book gets destroyed in the process, but I love what he does with it.
﻿ 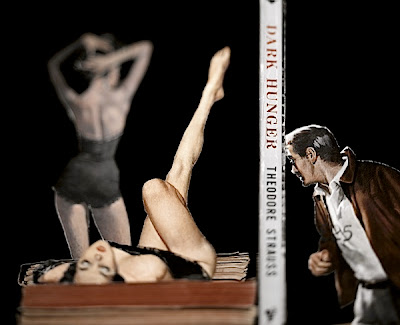 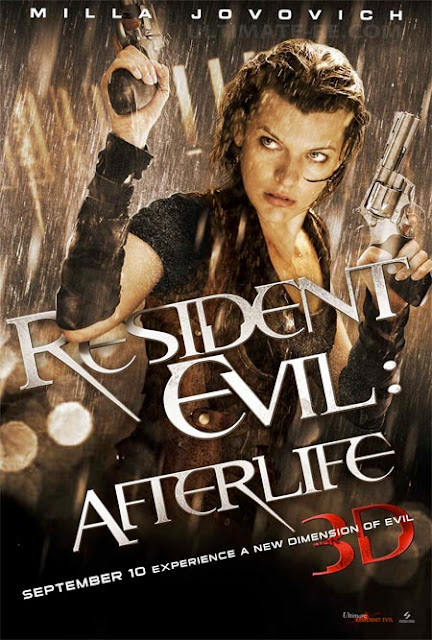 Yep, I'll be there this Friday.  Looks like more action than horror, but I'm okay with that.  My son Shiloh grew up playing these things (with the music turned off because it creeped him out).  And the music in this movie sounds creepy too.  I'm taking him with me.  Don't know what he's going to do.  And it's embarrassing to have a 21-year old man crying on your shoulder because he's afraid of the dark...and zombies. 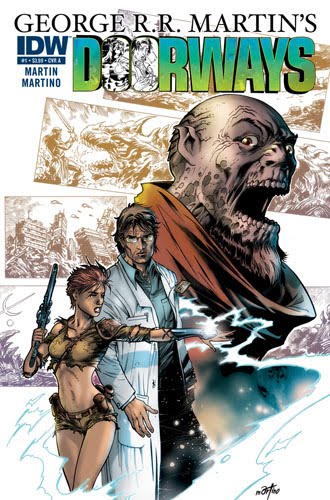 A lethal vixen in tattered clothing and awesome weaponry?  An adventure spanning other worlds?  This is the stuff I grew up on, folks.  I am so there!

Acclaimed novelist and Hugo and Nebula award-winning author of The Song of Ice and Fire series, George R.R. Martin, has teamed up with IDW Publishing, to release an all-new miniseries, entitled DOORWAYS. Based on his pilot script for a television series that never was, DOORWAYS offers Martin’s science-fiction genius in an initial four-issue series. Martin and artist Stefano Martino bring this reality-bending tale to life starting in November.

"DOORWAYS was the great 'what if' of my career, the television pilot that was right on the edge of being greenlit to series... but in the end was not. I spent a year and a half of my life with Tom and Cat, writing about them, thinking about them, making plans for their adventures. It broke my heart when it all came to naught,” said Martin. “But now, at last, thanks to IDW and the talent of Stefano Martino, the world will get to share some of those adventures. And even better, the comics format will allow us to do things with the story and the visuals that we would never have been able to do on television! I couldn't be more excited."
Every issue of DOORWAYS treats Dr. Tom Mason, and fans, to the very definition of terrifyingly incredible, as doors open to worlds that are twisted mirror of ours. Said DOORWAYS editor Mariah Huehner, “One of the most interesting is a world with no oil. Which is pretty timely.”
DOORWAYS follows Dr. Tom Mason on a multi-dimensional journey as he tries to solve the mystery of Cat, a strange, feral young woman who pops up in his E.R. one night, injured and barely able to communicate, except by ripping off limbs.
Wearing rags that nearly disintegrate, Dr. Tom is drawn in the girl’s strange fears, until he discovers that “Cat” is a person of interest to the government, and a very odd group of “people” that don’t seem to be from around here… “here” being our dimension…


“Working with George on this project is a lot of fun,” continued Huehner. “It’s a dark sci-fi/fantasy, that’s not unlike the Twilight Zone in terms of taking an ordinary person and suddenly confronting them with very bizarre events and people. Tom is a total “good” guy, loves his girlfriend, likes his job, and just wants to help people. But when Cat shows up she turns his comfortable world upside down.”
Artist Rebecca Wrigley will provide incentive covers for each issue of the initial DOORWAYS series.

Yep, I'll be there for this one. Gotta have a flying motorcycle equipped with a machine gun. Accept no substitutes!
Posted by Mel Odom at 1:33 AM 1 comment: